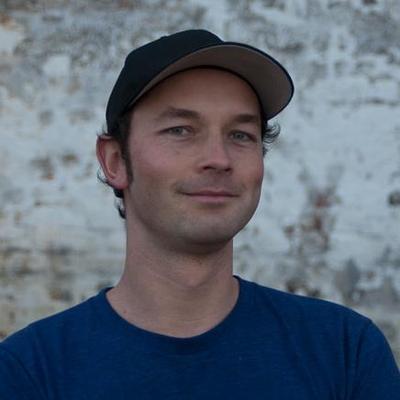 Nodecamp.eu was nothing but an incredible event and I was told that people really enjoyed and loved it. The quality of discussions and talks was just mind-blowing. For me I can also say the best event I've co-organized ;)

For those who haven't attended: What is nodecamp.eu?
It's a fully community driven event. No marketing bla bla. focus strictly on content, inspiring and educating talks, great hacking. A product of everyone's participation. If you haven't attended, ask someone who has been there.

Lately more people have asked me about nodecamp.eu in 2012:

But for 2012 I'd like to propose something... Nodecamp.eu has been about bringing passionate people together, learning and pushing the node.js community. In 2011 we gathered at cowoco in Cologne/Germany but this is an european, international event! So Tim and I would like to see nodecamp.eu beeing hosted in another country.

We'd like to turn the nodecamp.eu into an yearly event hosted in different countries.

- somewhat similar to the Euruko. It shall become the yearly node.js event organized by the european node.js community.

Over the next week I will turn nodecamp.eu into the central resource for the event in 2012 and the next years.

What do you think?
What would you like to the nodecamp 2012 to be?

New Railslove product for the EURO 2012